One that is evil is left to keep living.

One that is good is taken too soon.

One that is friendly is kept among friends.

One that is lonely is left alone to the end.

Everybody has a story to tell.

Everybody has a scar that shares hell.

That one who hurts the most has to reach to another.

That one who drains the life takes even the morsel.

That one who cries the longest must be silenced.

That one who glares the hardest is allowed the violence.

Everybody has a story to tell.

Everybody has a scar that shares hell.

There is One who bled while others were hailed.

There is One who winced while others scoffed.

There is One who was pierced while others were passive.

There is One who died while all others lived.

Life isn’t fair, but there is a hope.

Life doesn’t always make sense, but there is a love.

His story is the redemption to tell.

His scars are proof He conquered hell.

And He bearing His cross went forth into a place called the place of a skull, which is called in the Hebrew Golgotha: Where they crucified Him, and two other with Him, on either side one, and Jesus in the midst.

…who Himself bore our sins in His own body on the tree, that we, having died to sins, might live for righteousness—by whose stripes you were healed.

For God so loved the world that He gave His only begotten Son, that whoever believes in Him should not perish but have everlasting life. 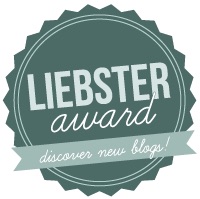 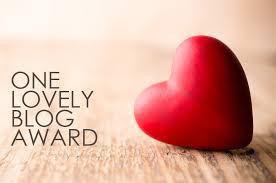 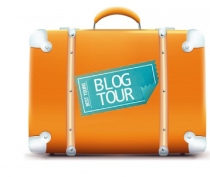 Ramblings of an old Farrier

At Sunnyside - Where Truth and Beauty Meet

where truth and beauty meet

Poets lie all the time but there are some truths only poetry can tell.

TOWER AND FLIGHTS (An AmericaOnCoffee Blog)

In The Beginning Man Tried Ascending To Heaven via The Tower Of Babel. Now He Tries To Elevate His Existence Using Hallucinogenic Drugs. And, Since The 20th Century, He Continually Voyages Into Outer Space Using Spacecrafts. Prayer Thru Christ Is The Only Way To Reach Heaven.

My Journey with You

Practical advice for a happier, fuller, and more meaningful life

How you enthrall, then capture...

Polly Morse is my human...

My name is Suki, my human is a writer, and this is about my world. The world according to Suki The Cat. My humans smell funny, look weird, and I can't understand a thing they say, but they feed me, so hey, what are you gonna do?

santable
Into And Out Of The Blue
thedihedral.wordpress.com/

Sharing God's love with the world, one heart at a time.

Some coffee, a keyboard and my soul! My first true friends!